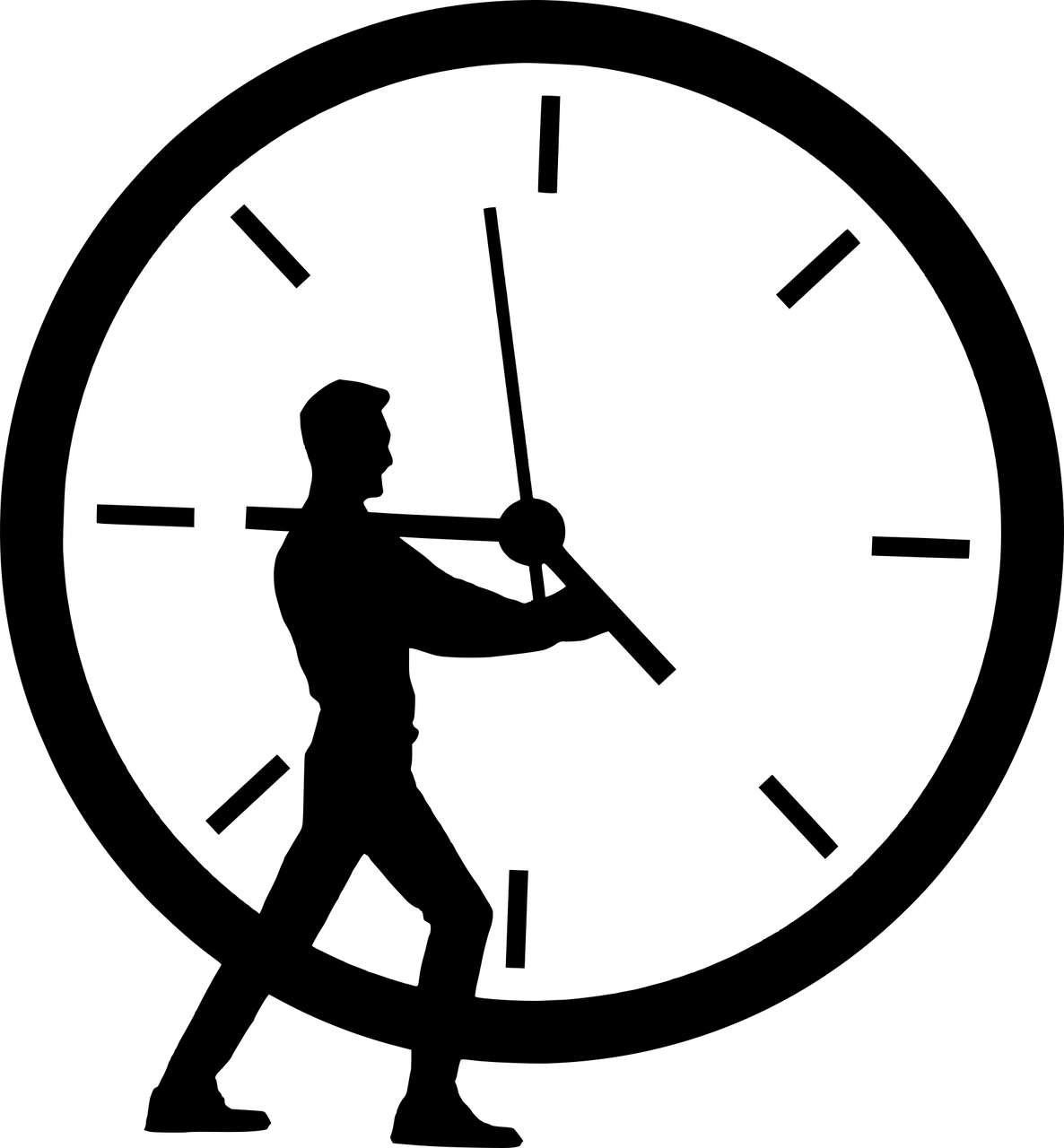 Amid the crisis being caused by Covid-19, the Government has announced that the IR35 tax reforms are being pushed back by one year. Chief treasury secretary Steve Barclay, the MP for North East Cambridgeshire, announced that the measures, which were confirmed in the recent Budget only one week ago, would now come into effect on 6 April 2021.

The IR35 tax reforms are intended to clamp down on tax avoidance by targeting contractors for companies who are, in practice, providing the same service as employees. Mr Barclay explained that move is part of a broad package of measures the Treasury has announced to protect the economy from the coronavirus outbreak.

He explained: “The Government is postponing the reforms to the off-payroll working rules, IR35, from April 2020 to April 6, 2021. This is a deferral in response to the ongoing spread of Covid-19 to help businesses and individuals.”

“This is a deferral not a cancellation and the Government remains committed to reintroducing this policy to ensure people working like employees but through their own limited company pay the same tax as those employed directly.”

Introduced in 2000, IR35 is an anti-tax avoidance rule that applies to all contractors and freelancers who do not fall under HMRC’s definition of being self-employed.