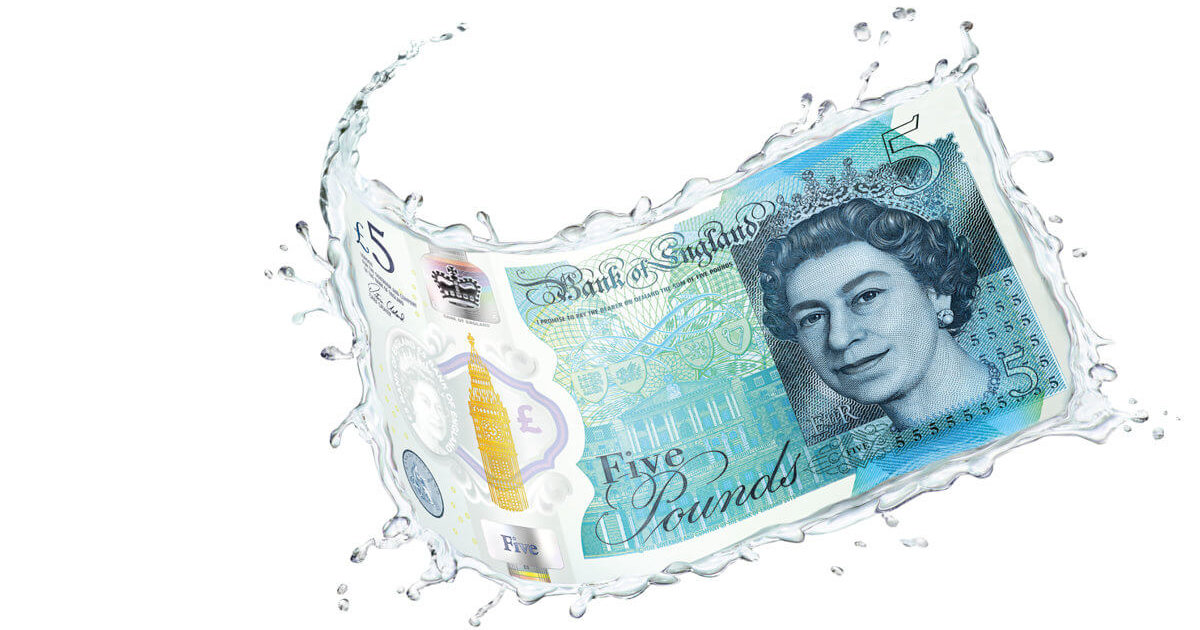 As the clock slowly ticked round to 12:30, our minds wandered as to what surprises may be in store over the subsequent hour or so. It was of course Autumn Statement Day as Mr Hammond prepared to step up and deliver his first major speech as Chancellor of the Exchequer.

After the opening remarks, most notably regarding Brexit (shock) and a rather warming tribute to George Osborne, it was down to the hard stuff.

His first major point came as no surprise, vowing to continue the previous administration’s pledge to cut Corporation Tax from 20% to 17% by the year 2020 – a welcome promise to all those running their own business.

Mr Hammond proceeded to follow this with news regarding the National Living Wage, introduced in April of this year, announcing that this would rise from £7.20 to £7.50 an hour from April 2017. Although good news for many, this increase is lower than previously expected.

Another notable point made was again more of a confirmation than a change of tact. Mr Hammond reiterated that the government will still raise the personal allowance to £11,500 from April 2017, up to £12,500 by the end of this Parliament in April 2021. The threshold for the higher tax rate would increase up to £50,000 in the same timeframe.

Everyone in the House was waiting for Mr Hammond’s “rabbit out of a hat” moment and it quickly followed with the rather peculiar news that the Autumn Statement would be changing to the Autumn Budget and the Spring Budget to the Spring Statement.

Mr Hammond described this statement as a plan to ensure the UK economy is ready for whatever turmoil may ensue as a result of the ill-fated Brexit vote. It turned out to be more of a cementing of position rather than any drastic new policies.

We at Lewis & Co are always on hand to offer further insight and guidance on how the latest Autumn Statement may affect you. Drop us an email or give us a call to discuss further.