Why does the tax year begin in April? 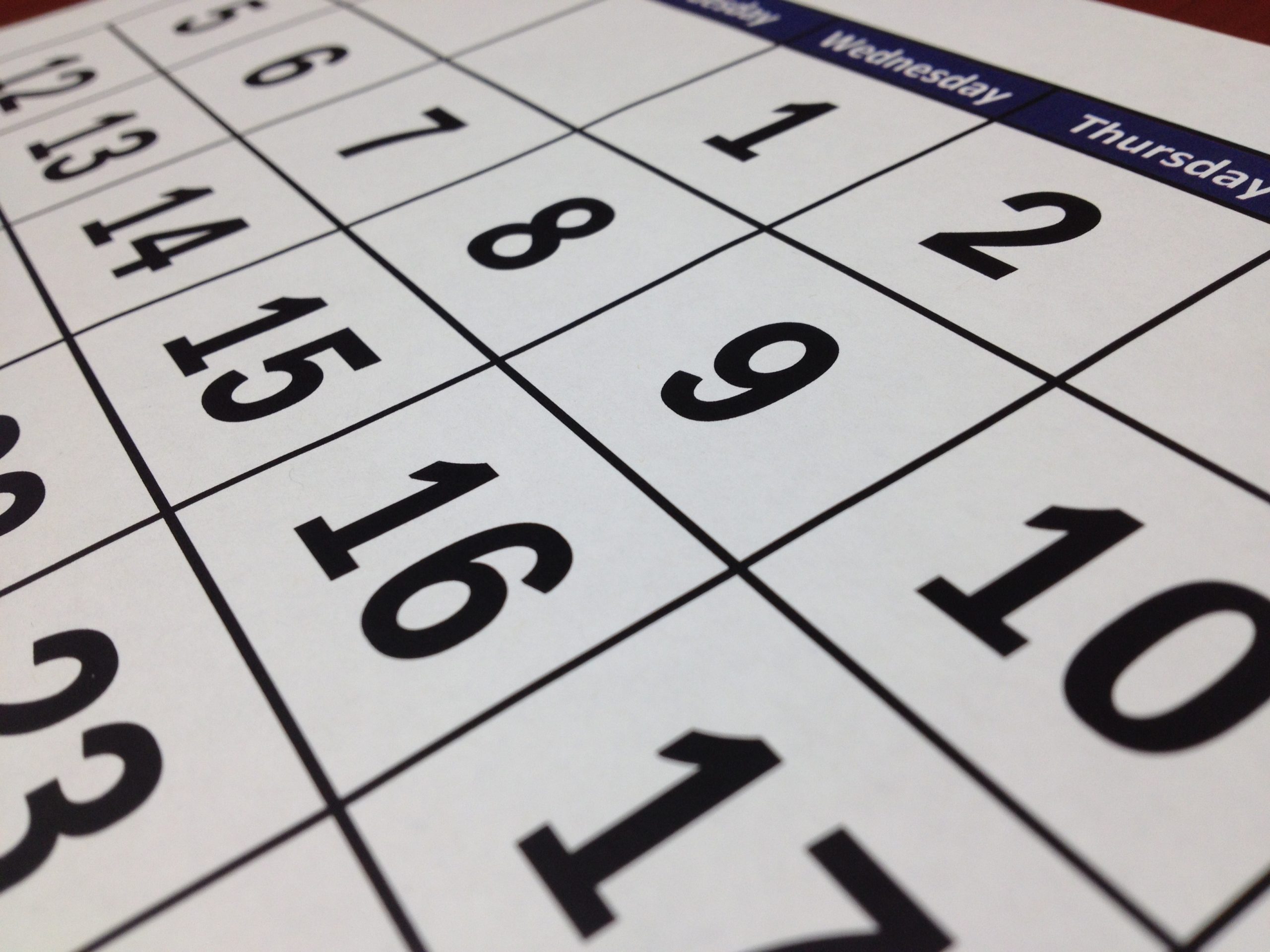 Monday 6 April marks the beginning of yet another tax year and if you’re running your own business or have to complete a self-assessment tax return for any reason, it’s a date which seems to come around more quickly each year.

In the current climate, when many of us are having trouble working out what day of the week it is, let alone what the date is, have you ever wondered why the tax year doesn’t just run from 1 January to 31 December? You need to travel back many years for the answer.

In England and Ireland, the New Year used to begin on 25 March or ‘Lady Day’. Along with Christmas Day on 25 December, Midsummer on 24 June and Michealmas on 29 September, these were referred to as ‘quarter days’ when debts and rents had to be settled by. As Lady Day was the first of these quarter days in each year, it became regarded as the beginning of the financial year.

This doesn’t explain why 6 April is now regarded as the beginning of the financial year. Until 1582, Europe relied on the Julian calendar (established by Julius Caesar) but this didn’t align with the solar calendar; the Julian year was around 11 minutes longer. In 1582, Pope Gregory XIII called for Europe to move over to the Gregorian calendar – as Easter had been gradually been getting later.

England though was not a Roman Catholic country, so stayed with the Julian calendar until 1752, by which time, we were 11 days out of alignment with the rest of Europe.

Incredibly, the decision was made to simply cut 11 days from the month of September that year – with 2 September being followed by 14 September. While people with birthdays in that period had a miserable time, the Treasury didn’t want to miss out on any tax revenues and in 1753 the first day of the new tax year was moved to 5 April. In 1800, it was moved to 6 April to again make up for differences in the two calendars.

Once the new tax year starts, it is possible to submit your self-assessment tax return for 2020/2021. There are always a few very organised people who have kept up with their bookkeeping and accounts during the year and are ready to fill-in their form at this point. There are, however, many people who leave it to the last minute. According to HMRC, a week before this year’s deadline of 31 January, more than three million people had failed to send in their annual self-assessment tax return.

As accountants, the earlier clients send us the information needed to help them with their tax return, the easier it is for everyone, particularly if there are questions which need answering and blanks which need filling in.

This year, with the country in the midst of the Covid-19 crisis, many people are not able to work as much as they were or at all. Arguably, now might be a good time to get on top of paperwork and make it a goal to be ready to submit everything in good time.

At Lewis & Co, we are working closely with our clients at the time, so if you’ve got any questions or need any help, please call our team on: 01892 513515 or email: info@lewisandco.biz