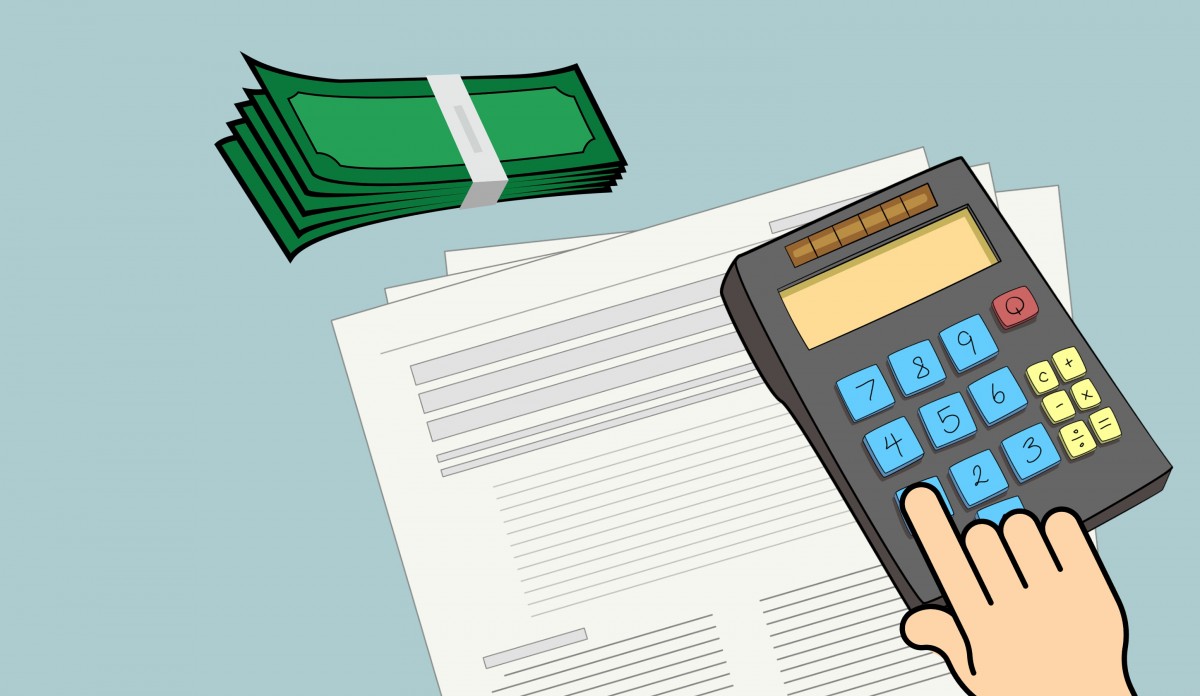 A few months ago the then Chancellor Sajid Javid set Wednesday 11th March as the date for his first Budget and the first since the general election. He said that billions of pounds will be invested ‘across the country’ and that the Treasury will ‘prioritise the environment’, while reiterating a plan to make use of low borrowing rates to spend on public services.

He told the BBC: “We set out in our manifesto during the election how we can afford to invest more and take advantage of the record low interest rates that we are seeing but do it in a responsible way. There will be up to an extra £100 billion of investment in infrastructure over the next few years that will be transformative for every part of our country.”

Mr Javid has since resigned and been replaced by Rishi Sunak, which led to speculation that the Budget might be postponed but it seems not. Mr Sunak tweeted recently that he was ‘cracking on’ with preparations and would ‘deliver the promises’ made to voters ahead of December’s general election.

A Budget does what it says on the tin. If you’re an individual, a household or a business you should, ideally, have some sort of budget in place so you can comfortably afford the lifestyle or business plan you are heading towards. A Budget is a similar thing, but for the country as a whole.

The Budget is a statement made to the House of Commons by the Chancellor of the Exchequer on the nation’s finances and the Government’s proposals for changes to taxation. The Budget also includes forecasts for the economy by the Office for Budget Responsibility (OBR).

In the UK, the practice of presenting a budget was initiated by Sir Robert Walpole when he was Chancellor of the Exchequer. In came in the aftermath of the collapse of South Sea Bubble in 1720 and a need to restore the confidence of the public.

The South Sea Company was a British joint-stock company founded in 1711 as a public-private partnership to consolidate and reduce the cost of the national debt. To assist in the generation of income for this purpose, the company was granted a monopoly to trade with South America and surrounding islands.

However, there was no realistic prospect that trade would take place and, as it turned out, the company never realised any significant profit from its monopoly. However company stock rose greatly in value as it expanded its operations dealing in government debt, and peaked in 1720 before suddenly collapsing to little above its original flotation price; the economic bubble thus created, which ruined thousands of investors, became known as the South Sea Bubble.

The word Budget comes from an old French word ‘bougette’ meaning little bag. The distinctive red Budget Box which Chancellors used to carry their speech from 11 Downing Street to the House of Commons was in use for over one hundred consecutive years. The wooden box was hand-crafted for William Ewart Gladstone around 1860; it was lined with black satin and covered with scarlet leather. Gladstone’s original box was brought out of retirement in 2007 when it was used by Alistair Darling until 2010. George Osborne also used it in June 2010, but it has now been officially retired due to its fragility and a new red box is now used.

Traditionally, the Chancellor holds the red box aloft before leaving his home at 11 Downing Street to make the journey to the House of Commons. This is said to have started following an embarrassing incident in 1868 when the then Chancellor, George Ward-Hunt, apparently left the red box and his speech at home.

The longest continuous Budget speech was by William Gladstone on 18 April 1853, lasting 4 hours and 45 minutes.

By the time Budget day arrives, it is likely that we’ll have some clues as to what it will contain – we also know that the environment will figure in there somewhere – but there will still be some surprises. As ever, the Lewis & Co team will be ready to answer any questions you’ve got – whether from a business or individual viewpoint – about how the various measures will impact your everyday life.