When your ‘side hustle’ becomes more than simply a hobby 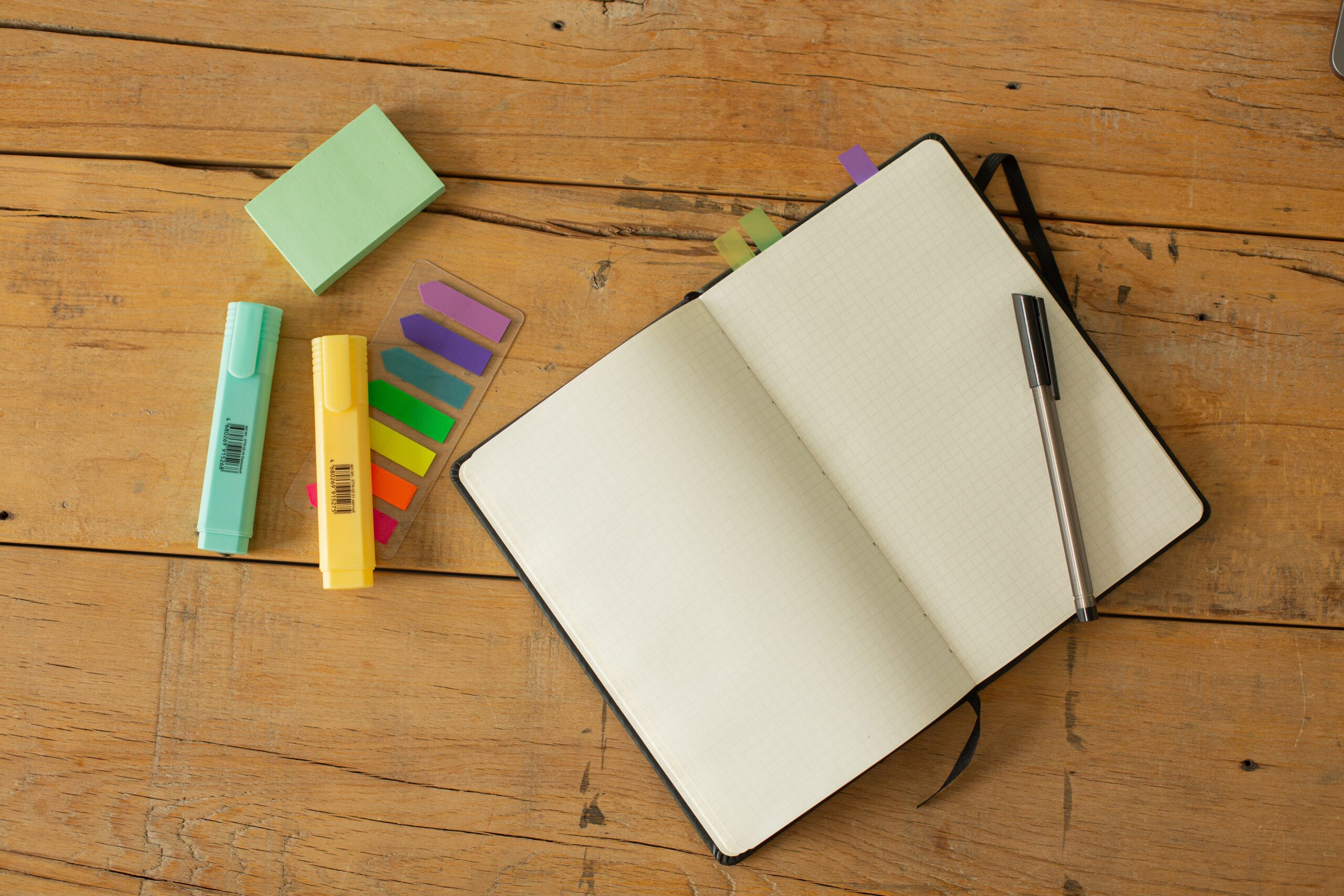 Not so long ago, most of us would have one main job, and occasionally a second evening or weekend part-time role. Today it’s not unusual to have a small business running alongside our career – often referred to as a ‘side hustle’!

It seems that lockdown was the catalyst for many of these most recent ‘side hustles’. According to research from Aviva, one in five adults in the UK (19 per cent) have started a ‘side hustle’ since March 2020.

With more free time then due to perhaps being furloughed or not having a long commute, people turned to hobbies to keep them occupied and it seems that many of these expanded into small businesses – from making candles to walking dogs.

Aviva confirms that the most popular ‘side hustle’ people chose to pursue was to sell handcrafted products (23 per cent), followed by freelancing (12 per cent). One in nine (11 per cent) turned to art, 9 per cent to photography, while a similar number (10 per cent) tried their hand at being a social media influencer.

When asked what their original motivation was to start a side hustle in addition to their normal, full-time job during the pandemic, most said it was financially motivated. Two in five (39 per cent) people said they did it because they saw an opportunity to turn a hobby into an income; others to ‘make ends meet’ (30 per cent); become financially independent (21 per cent) or to pay off debts (18 per cent). Over a quarter (27 per cent) started their new vocation to gain confidence and improve their mental health.

‘Side hustles’ aren’t just people knitting in their spare time. In fact, a number of the well-known businesses we are familiar with today started as ‘side hustles’, including Etsy (the online shop where the fruits of many ‘side hustles’ are sold), Yankee Candle, Groupon, Under Armour, and even Facebook, Instagram and Twitter.

Apple basically began life as a ‘side hustle’. Steve Jobs was working at Atari, while his high school friend Steve Wozniak was at Hewlett Packard when they started building computers together in Jobs’ parents’ garage in their spare time.

The truth is that while most ‘side hustles’ won’t grow to rival Apple, they could expand to the point where you need to notify HMRC about your activities. While you might think that you are keeping your ‘side hustle’ on the down-low, it’s important to note that HMRC has eyes everywhere! If you are advertising through a social media channel or you’ve got an online store, then you are being fairly public about your activities.

If you think that the threshold has been – or is about to be triggered – and you’re unsure what to do, then do get in touch with us at Lewis & Co. We can help you decide if your ‘side hustle’ is indeed a fully-fledged business and support you in your journey as an entrepreneur.